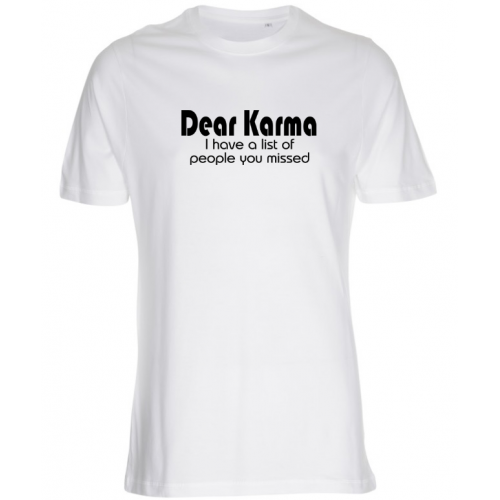 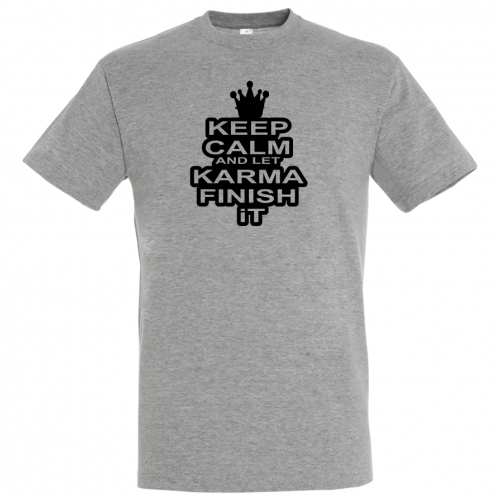 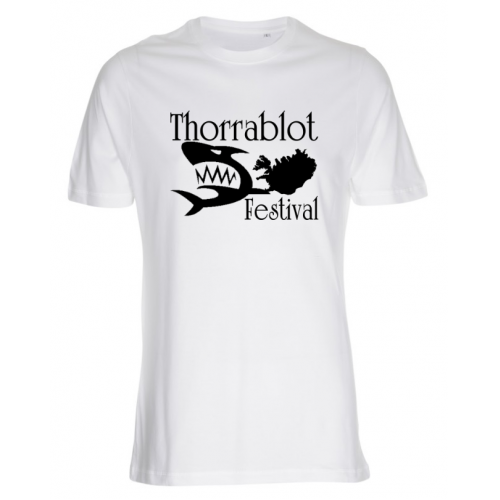 Thorrablot 2023 Thorrablot was a sacrificial midwinter festival offered to the gods in pagan Iceland of the past. It was abolished during the Christianization of Iceland, but resurrected in the 19th century as a midwinter celebration that continues to be celebrated to this day. The timing for the festival coincides with the month of Thorri, according to the old Icelandic calendar, which begins on the first Friday after January 19th (the 13th week of winter). On this occasion, locals come together to eat, drink and be merry. Customary, the menu consists of unusual culinary delicacies, known as traditional Icelandic food. These will include rotten shark’s meat (hákarl), boiled sheep’s head, (svið) and congealed sheep’s blood wrapped in a ram’s stomach (blóðmör)! This is traditionally washed down with some Brennivin - also known as Black Death – a potent schnapps made from potato and caraway. Manufacturer: Sol's 100% cotton material weight is 150gr stretch in the neck and sleeves. 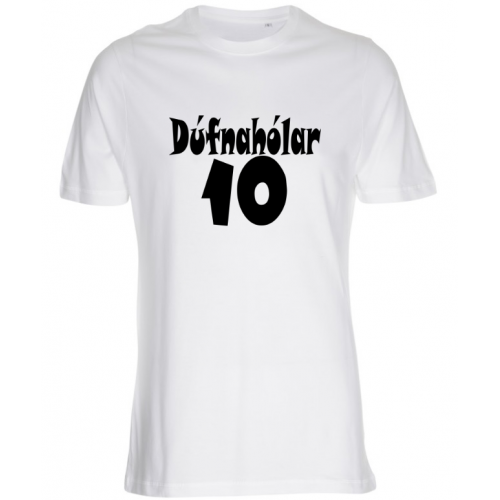 Dufnahólar 10 Dúfnahólar 10 is about as local an Icelandic place as you can find - even the name is a kind of 'inside joke' for Icelanders. Dúfnahólar 10 sounds like it should be an address in a suburb of Reykjavík The name is a reference to the classic Icelandic 90's movie 'Sódóma Reykjavík' (Sodom, Reykjavík) where the protagonist accidentally invites everyone at the club Sódóma to a wild afterparty at his house, at the address Dúfnahólar 10, which in reality doesn't exist Manufacturer: Sol's 100% cotton material weight is 150gr stretch in the neck and sleeves. 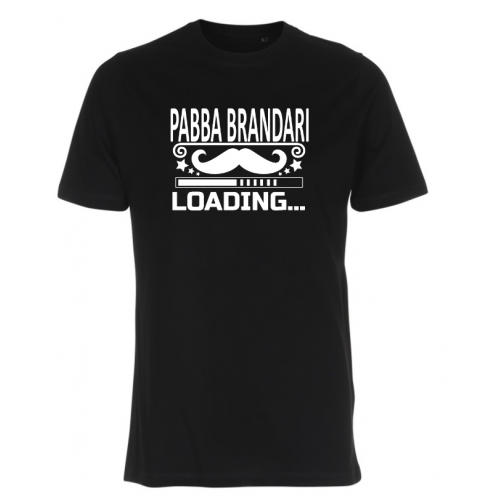 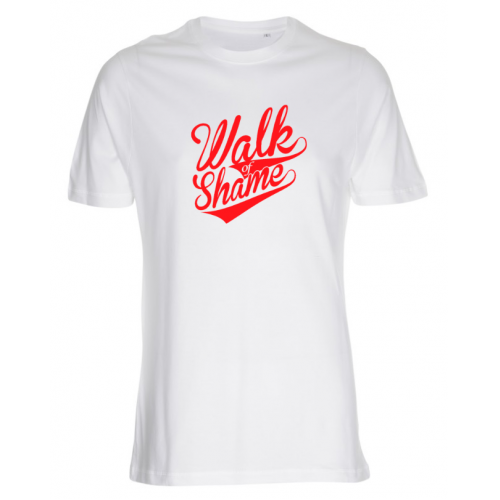 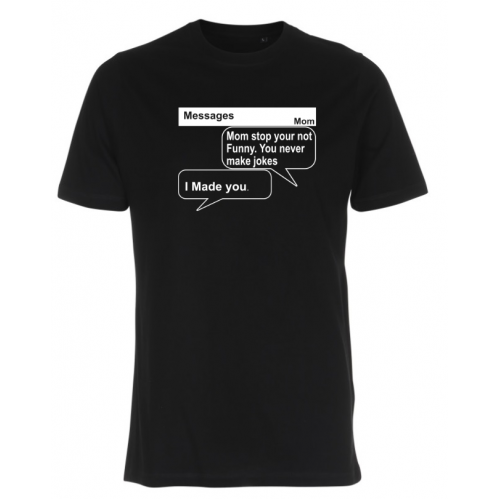 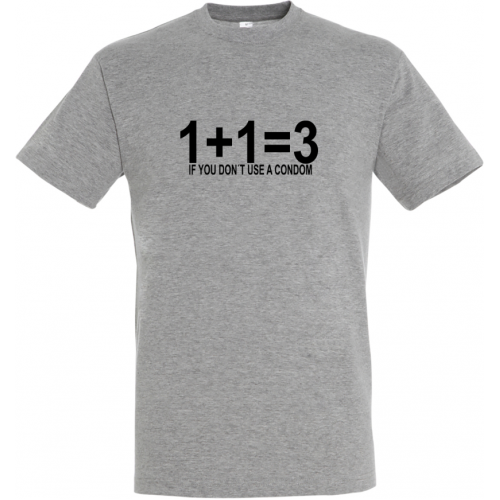